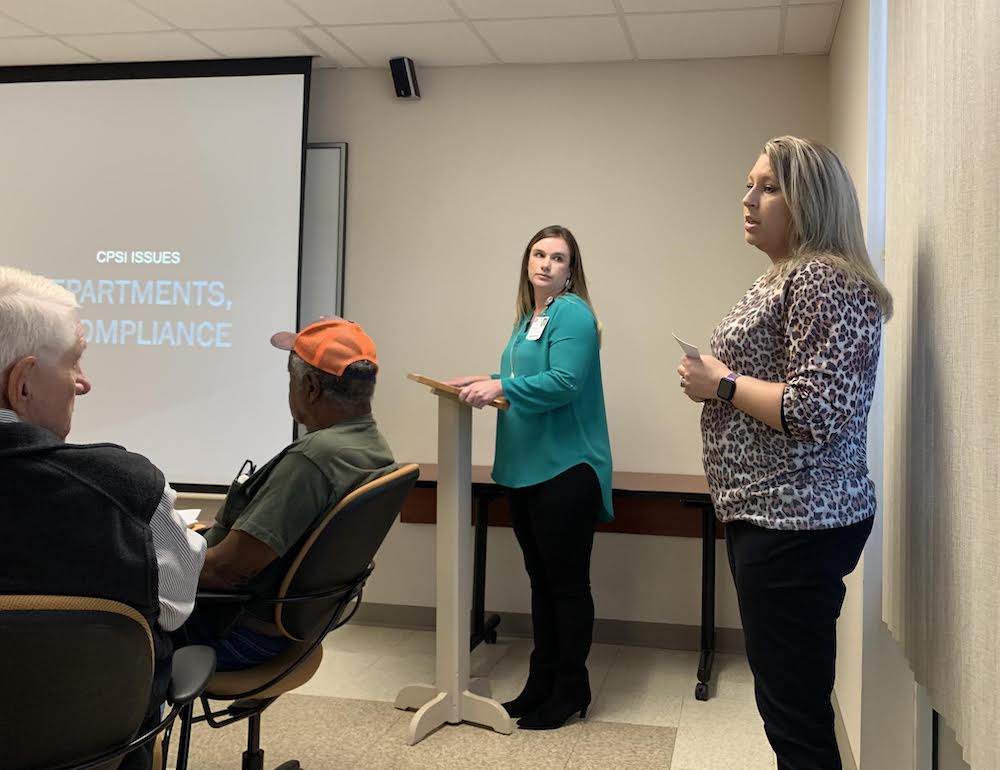 Warren, Arkansas – The Bradley County Medical Center met for its regular monthly meeting for the month of November, 2021, December 2. There were actually four separate meetings in accordance with law. The first was a meeting of the Bradley Medical Foundation, then the Bradley Medical Services, then the Bradley Medical Systems, and finally the regular BCMC Board. In each case the meeting, all except the regular BCMC Board, are held annually. Minutes of the past meetings are acted upon, any business or corporation changes are acted upon, and officers are elected. No changes were made for any of the entities and the same officers were elected.

Prior to the annual meetings, the board held a committee of the whole to discuss, at length, the contract the hospital has with CPSI to provide software which includes the housing of medical records in accordance with law, billing, collections, and financial reporting. It also includes a patient care portal to assist the hospital with communication and patient care. The contract runs some $30,000 per month. A number of hospital employees and two doctors were on hand to explain the system and the numerous deficiencies in the current product provided. Among those who spoke were Dr. Dent, Jamie Wolfe, CNO, Dr. Kowalik, interim administrator Leslie Huitt, and several others. To a person, they were highly displeased with the current services being provided and the system at large. They asked that a change be made to help the hospital, the doctors and the staff. This includes making sure doctor’s orders are followed properly and billing is done correctly. This part of the meeting lasted nearly two hours. Several board members stated the meeting opened their eyes to serious matters. There was discussion of what steps to take to secure a new contract with a more suitable company with better capabilities.

Upon entering the regular BCMC Board meeting, Leslie Huitt, who is serving as both Chief Financial Officer and interim administrator, gave a very detailed current financial report. She reported the monthly sales tax receipts ran in the amount of around $120,000, which is likely a record. She also went into detail on the proposed annual budget. After some discussion, the board approved the budget. Huitt told the board that all major capital expenditures will be brought back to the board for approval, even if already budgeted. She told the board the hospital is seeking grants and trying to build up the hospital sales tax for the larger equipment needs and future renovations. Marylin Johnson also talked about grant efforts underway.

Upon a motion by Board Member Dr. Joe Wharton, the following medical staff were acted upon:

The following annual reports, policies and plans were approved with no changes:

Next the board voted unanimously to name Leslie Huitt as interim Administrator. She had been named interim by executive action but was confirmed by the full board.