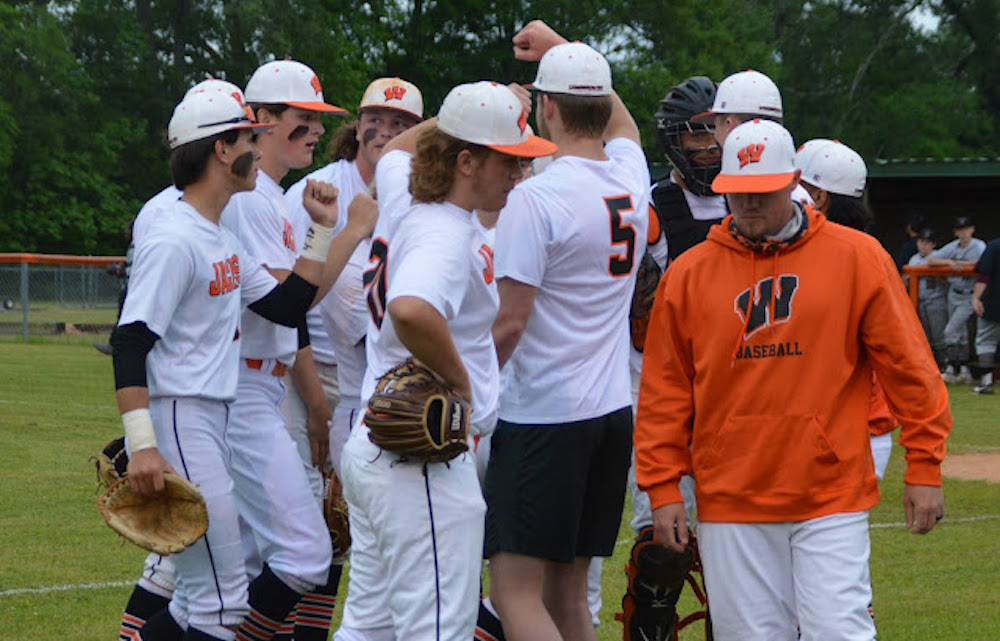 In 56 days the Warren Lumberjack Baseball club will step up to the plate for their season opener at home as they host Hampton at 5:00 p.m. Monday, February 28, 2022.

Conference play begins March 8 as the Jacks host Camden Fairview at home at Lumberjack Field at the Complex.

Regular season play wraps up Friday, April 29 when the orange and black take on Magnolia in Warren. That game is followed by the Regional Tournament slated for May, followed hopefully by the State Tournament.

Saline River Chronicle will have coverage of the 2022 season. Be sure not to miss the action!