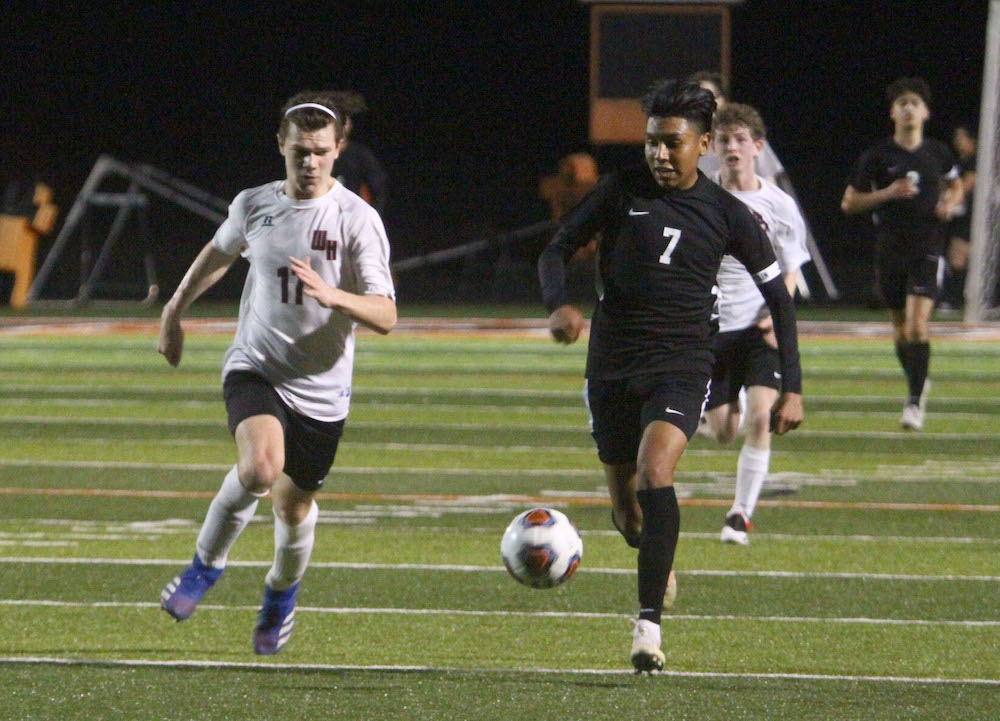 Warren’s highly successful soccer program will feature for the first time at home during the Warren Tournament happening March 4 through 5. Other games of note include the Southeast Arkansas Rivalry Derby vs. Hamburg April 8 at home at Jim Hurley, Jr. Stadium, as well as a three game road stent at Star City April 29, at Pulaski Academy May 3, and at CAC May 6.

The Pink Tomato Derby vs. Hermitage is set for March 10 in Warren. The Saline River Derby vs. Monticello will take place April 26 at Jim Hurley, Jr. Stadium in Warren.

Warren kicks off conference play March 17 on the road at Stuttgart. The Lumberjacks and Lady Jacks compete in the 4A East Conference in soccer. Conference opponents include Crossett, eStem, Hamburg, Mills University, Monticello, Pulaski Academy, Star City, and Stuttgart.

Saline River Chronicle will have complete coverage of Lumberjack and Lady Jack Soccer each night following games. Like us at facebook.com/salineriverchronicle to stay up-to-date.