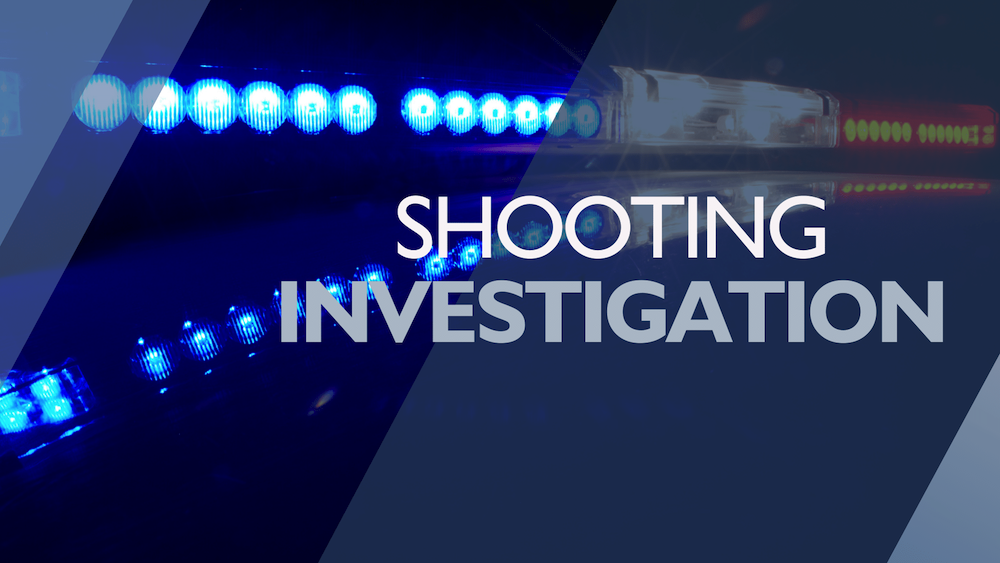 January 1, 2022 at approximately 11:29 P.M. deputies from the Cleveland County Sheriff’s Department were dispatched to a residence on Old School Street in New Edinburg, Arkansas, concerning a reported shooting.

When Deputies arrived they found a black male victim lying in the driveway who was deceased. The victim was
identified as James Germaine Jackson, age 36 of New Edinburg. Jackson had suffered a gunshot wound.

The investigation revealed Jackson had been involved in an altercation at that location with an elderly male.
During the altercation a gun discharged and Jackson was struck.

The matter is still under investigation and the results of the investigation will be submitted to the prosecuting attorney to determine if charges will be filed in the incident. No arrest have been made at this time.