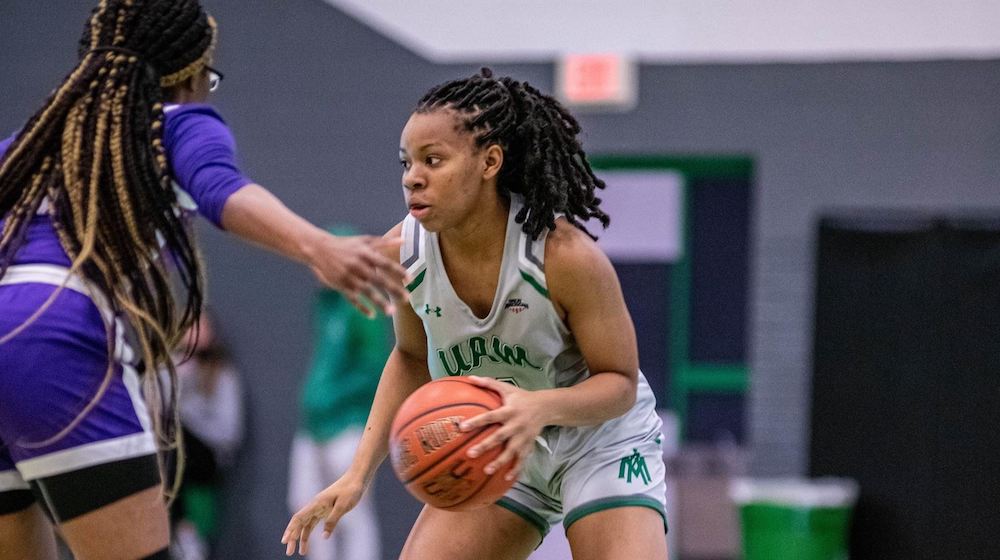 Ada, Oklahoma – The University of Arkansas at Monticello women’s basketball team came out with a loss tonight in their Great American Conference match-up with East Central University, 82-52.

In the first quarter, the Blossoms had a slow start, but began putting points o the board as the quarter continued. Coming out 8-14 for field goals and 3-6 on three pointers. Through their best efforts, the two teams would head into the second quarter with the Tigers on top.

The second quarter proved to be a problem for the Blossoms as they struggled to get shots to fall. UAM finished out the quarter strong and head to the locker rooms with East Central still on top.

The third and fourth quarters were very similar as the two teams would continue their conference battle. ECU proved to have the half go their way as they out-scored UAM 42-24. The Tigers would win the game 82-52 and the Blossoms fall to a 0-8 record in conference play.

The Blossoms will be back in action on Thursday, January 13th as they take on Southern Arkansas University in a Great American Conference match-up in Magnolia Arkansas. The game is set to begin at 5:30 PM.