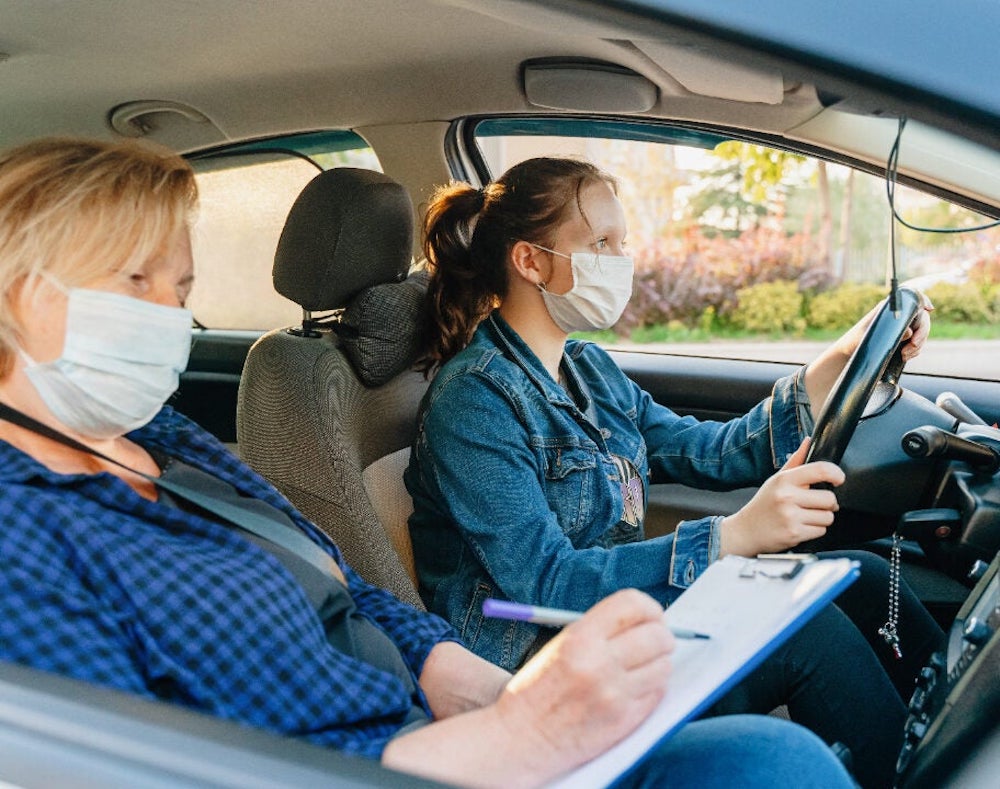 According to the Arkansas State Police the Fordyce driver’s license testing site will be closed due to City Hall in Fordyce being closed to the public as of Monday, January 24, 2022.

Due to this closure, testing in Fordyce on Monday’s is now being moved to the Warren Troop F location. This change is in effect until further notice. For more information contact Troop F of the Arkansas State Police at 870-226-3715.