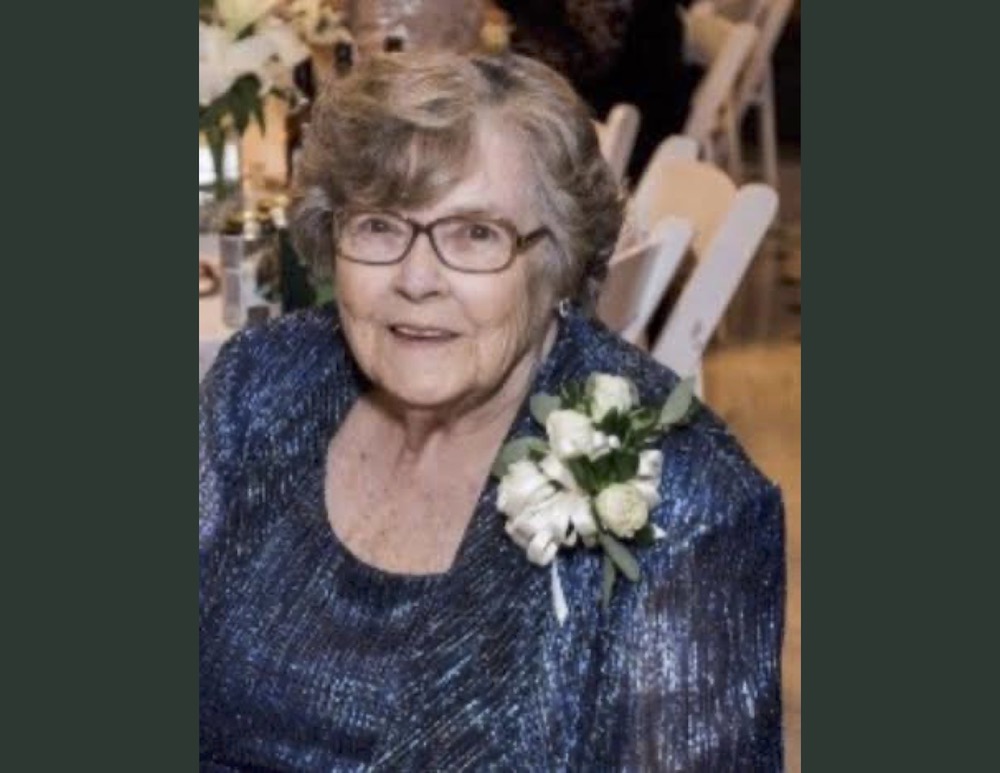 Billie Fay (Dickson) Boyd, age 86 of Little Rock, AR formerly of Warren, AR passed away Sunday, February 20, 2022 at Presbyterian Village in Little Rock, AR. She was born September 14, 1935 in Selma, AR to the late Vernon and Annie Barrett Dickson. She worked for Drew County Abstract and Title for many years and was a member of First United Methodist Church in Warren, AR. She loved her friends, playing bridge, Razorback basketball, and being a grandmother. She was a member of the Daughters of the American Revolution, enjoyed volunteering her time at the hospital, and worked to preserve the Historic Selma Methodist Church.

Other than her parents she is preceded in death by her husband, Horace George Boyd, Jr. whom she married on July 3, 1957 and he passed away on March 15, 2005. Son, Horace George Boyd, III.; daughter, Faye Boyd Sartor, brother; Vernon E. Dickson and sisters, Leal Burns and Joann Hawley.
Survivors include her five grandchildren, Dylan Boyd, M. Ethan Sartor and wife Jane, Louis Sartor, Tuesday Boyd and Daniel Sartor and two great-grandchildren.