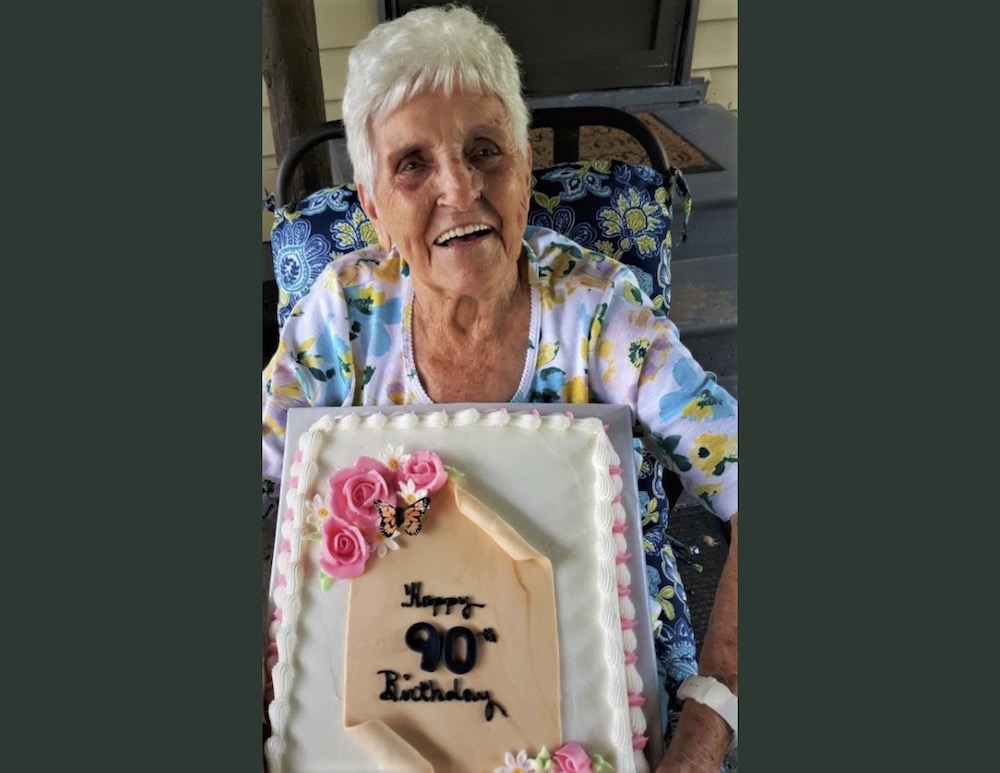 Martha Carmicle Reynolds age 90, of Hermitage, AR died Monday February 14th, 2022 at Baptist Medical Center in Little Rock, AR. She was born June 25, 1931 in Warren, AR a daughter of the late Patrick Carmicle and Beatrice Doggett Carmicle. She worked at Wilson Flooring and Sykes Harwood Flooring with 37 years of service. She was a lifelong member of Landmark Missionary Baptist Church and the widow of John L. Reynolds whom she married July 24, 1948 and he died January 16th, 2015.  Also preceding her in death was a brother Cecil Carmicle and a sister Marvilene Nicholson.