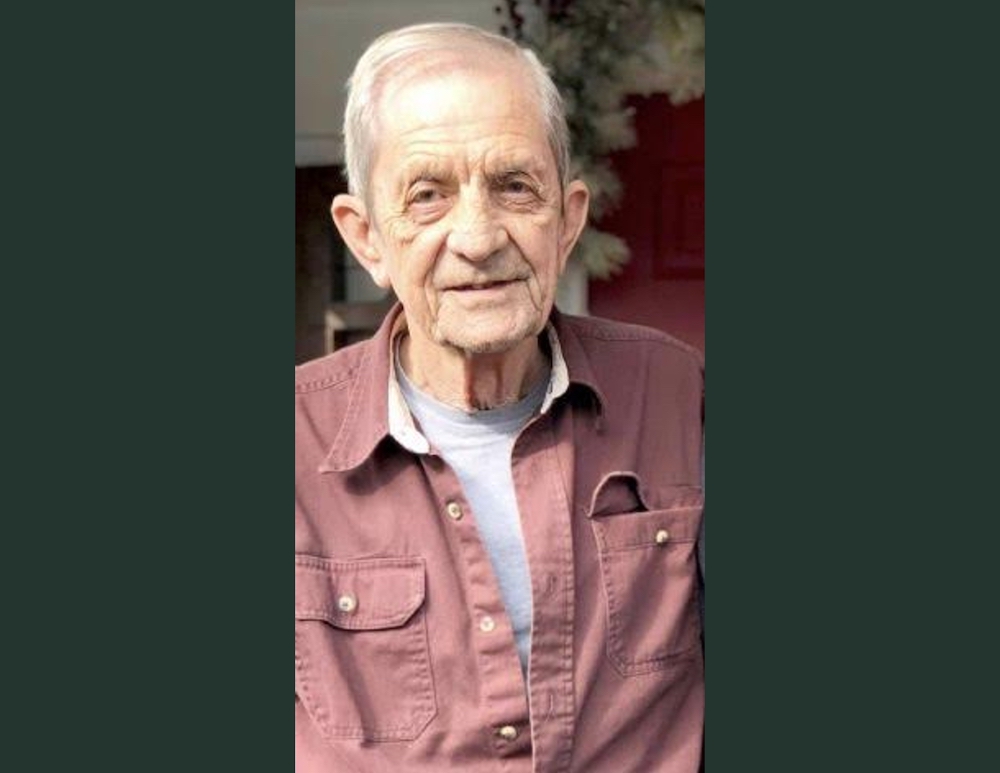 Charlie Henry Fincher, Junior died in his childhood home on March 22, 2022, after his battle with
cancer. Charlie was born July 14, 1939, to the parents Eva Fell and Charlie Fincher, Senior in Monticello, Arkansas. Charlie was a graduate of Monticello High School before joining the United States Army and work for the U.S. government with oil exploration. Charlie enjoyed traveling to over twenty countries before returning home to start a family. After his years of travel he enjoyed fishing, hunting and spending time with friends and family.

No services will be held and in lieu of flowers please send donations in his memory to Monticello’s Boys and Girls Club.