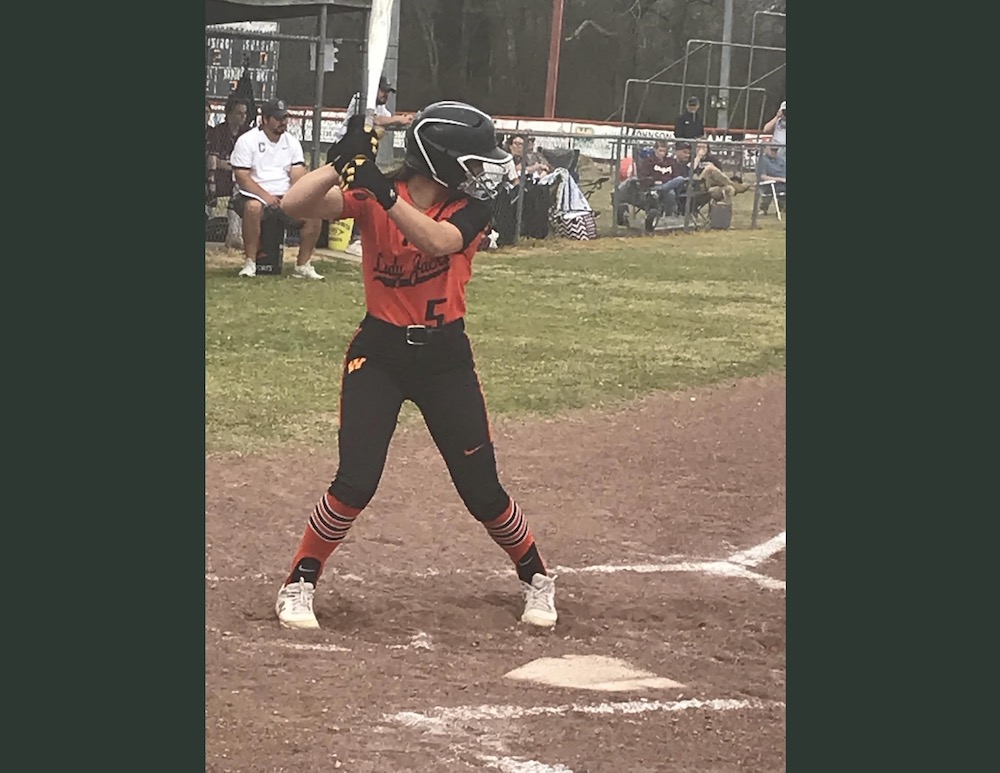 Crossett took a 1-0 lead after two errors and a walk.

The Lady jacks tied it in the second inning. Macy Jarvis singled with one out. Paige Byrd followed with an infield single and Jacy Ashcraft delivered a two-out RBI double.

The Crossett defense used a diving stop by the second baseman on a hard hit ball by Jacy Ashcraft to prevent the Lady Jacks from scoring in the bottom of the fourth.

Crossett added to their lead in the top of the fifth inning, scoring two more runs to take a 5-1 lead.

Anna Grace Bolland had a one-out double in the bottom of the fifth. With two outs, Luci Woodard had an RBI double. Warren still trailed 5-2.