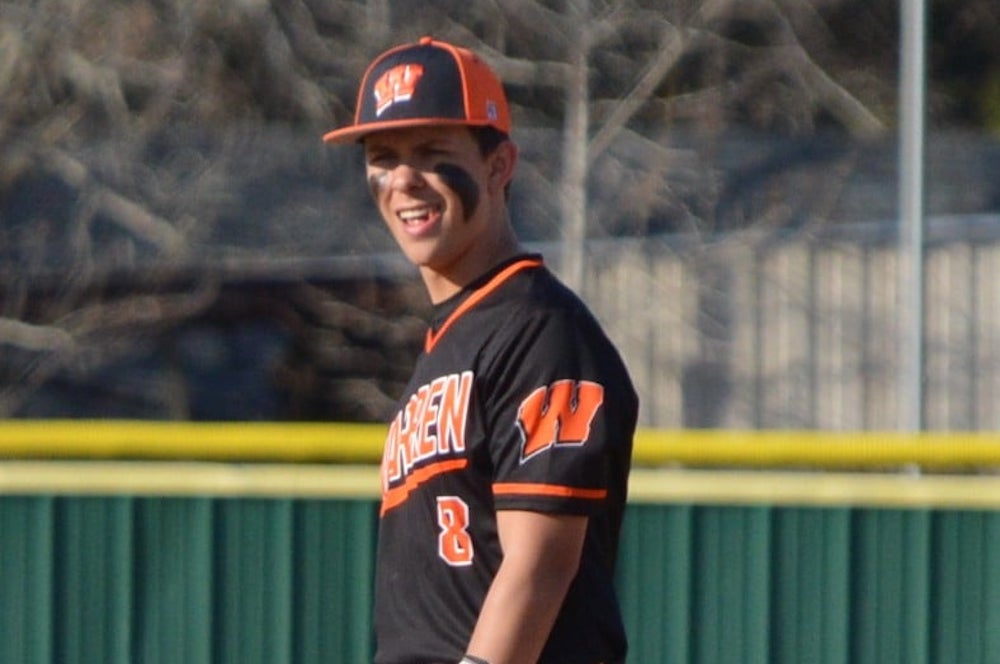 LITTLE ROCK – A defensive showdown Friday was rounded out with an offensive explosion Saturday as the Warren Lumberjack Baseball team lost one game and won another in their final two appearances in the Pulaski Robinson Invitational this past weekend, March 25 and 26, 2022.

The Lumberjacks fell Friday to Beebe by the final of 2-0 in a defensive battle.

Aidan Reynolds got the start on the mound and threw seven scoreless innings. Creed Smith came in as the game went to extra innings. He was able to get two outs before Beebe found a gap in right center field to push the first runs of the game across the plate.

Warren head baseball coach Trent Wilson said it was the “best defensive game I’ve seen since I’ve been at Warren.”

Pope was also two for three at the plate with two singles.

It’s a “tough loss, but I was extremely proud of the effort and defensive performance by our guys,” said coach Wilson.

If you like high scoring offensive baseball, Saturday’s matchup between Warren and Jacksonville would be your style. The Jacks came out on top by the final of 15-14 in a barnburner.

Creed Smith started on the mound for Warren. Kolby Pope, Westin Hargrave, and Ervin Rivera featured in relief. Rivera picked up his first varsity win on the mound.

Offensively, Triston Woodall went two for three with a double, a run scored, and a walk.

Coach Wilson said that Sam Hollingsworth “had his best day of the year at the plate.” He went two for two with two singles, four runs scored, and two walks.