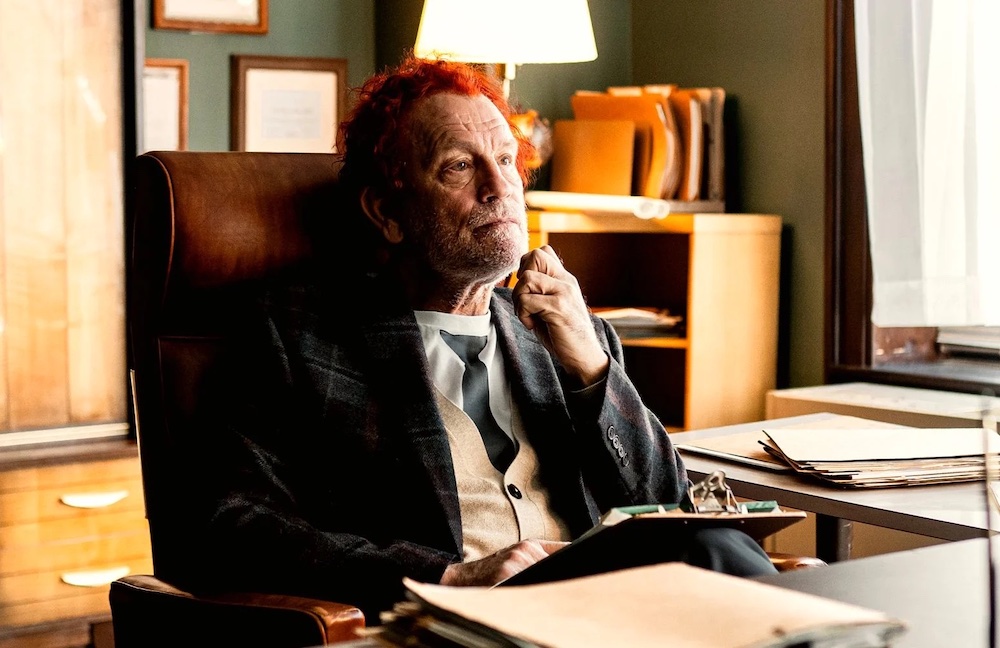 The trailer for a new Arkansas-shot film has officially dropped.

In the film, the process of reincarnation is overseen by a corporation, and a young man, played by Thomas Mann, is caught up in intrigue when he encounters a woman, played by Rosa Salazar, he loved in a previous life. Malkovich plays the unconventional doctor who guides patients through the reincarnation process.

The film was shot in Little Rock and at the Parker-Hickman Homestead in Newton County over 28 days.

“Having ‘Chariot’ film in Arkansas was a great experience. The production team, cast, and crew were all fantastic to work with during the film shoot, and we welcome them back to work in Arkansas,” said Arkansas Film Commissioner Christopher Crane. “We are looking forward to seeing ‘Chariot’s’ release in April.”

“Chariot” is set to release in the United States in theaters and on demand April 15, 2022.

See the trailer below: