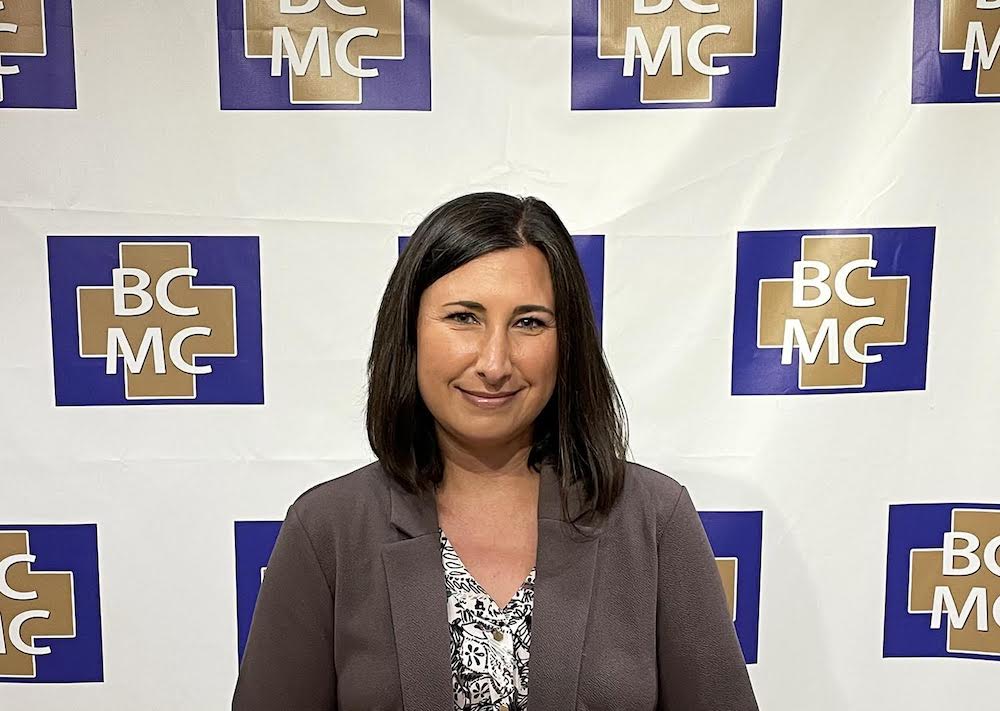 WARREN, Ark. (6/24/22) – Bradley County Medical Center announced Friday that it has removed the interim label from Leslie Huitt’s title as she officially takes over the role of Chief Executive Officer for the hospital.

A native of Hermitage, Ark., Huitt has been operating as the Interim CEO along with fulfilling Chief Financial Officer duties since November of last year. In the last seven months Huitt has overseen the process of developing a master plan for BCMC with eyes set to the future of the hospital. Additionally, the hospital was recently awarded a USDA grant and is currently in the process of installing a new CT scanner.

During Huitt’s interim tenure, BCMC was one of only 11 hospitals in Arkansas to be recognized by the National Organization of State Offices of Rural Health with a Performance Leadership Award in Quality. In March, Bradley County Medical Center was named a National Silver Certified Sleep Hospital for our commitment to best practices and education on infant safe sleep.

“We have an amazing staff here at BCMC,” Huitt said. “I wouldn’t be where I am or able to do what I do without such and amazing support staff around me. I am excited for the future of BCMC!”

Huitt is a Certified Public Accountant and has more than 20 years of accounting experience with more than eight years of time in management positions and has been with Bradley County Medical Center since May of 2020.

Huitt is a 1998 graduate of Hermitage High School and graduated from the University of Arkansas-Monticello in 2002 with a Bachelor of Business Administration in Accounting. She then earned her Master of Business Administration degree from Harding University in 2006. She has been married to her husband Matt for 23 years and they have four children.