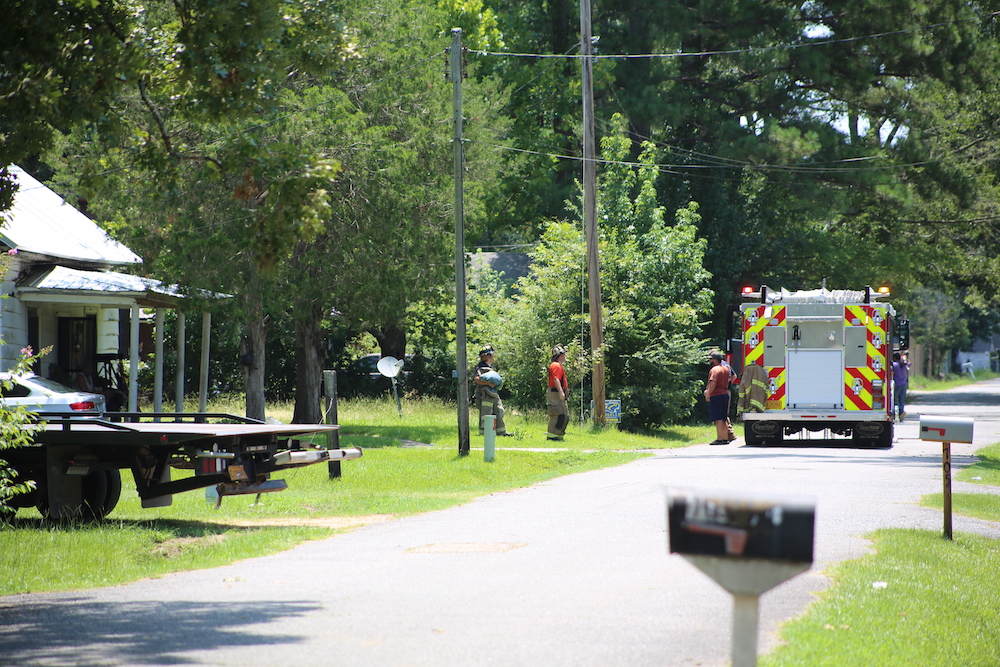 According to Warren Fire Chief Chuck Moore, it appears as though the fire started in the kitchen. While there was some damage, it was limited. The home was not destroyed. The female occupant of the home was taken to the Bradley County Medical Center after inhaling too much smoke. Fortunately she has been released and is ok.