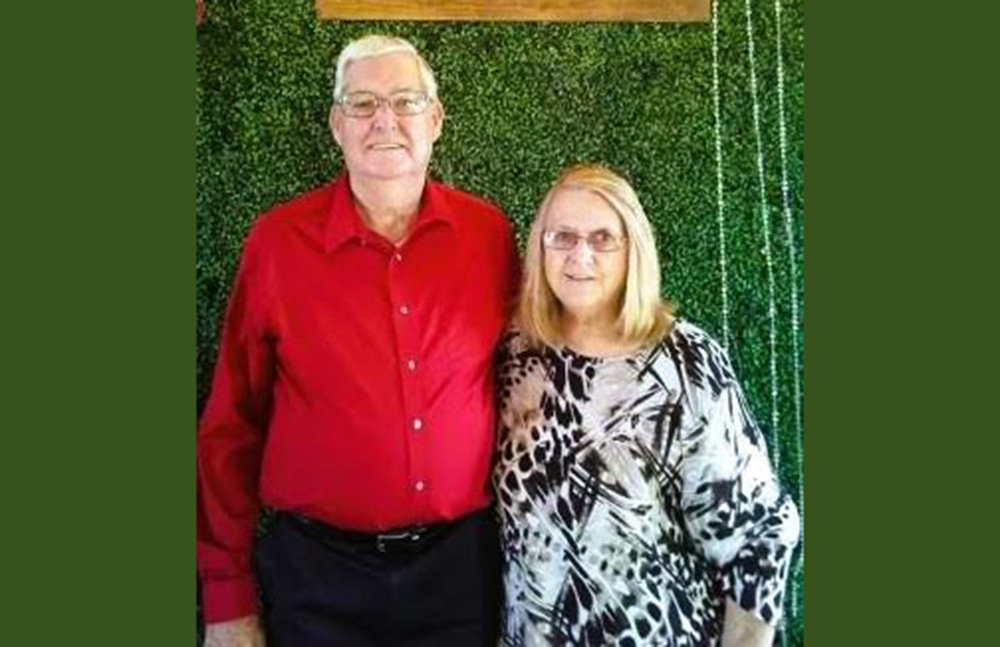 She is also preceded in death by a brother; Paul McFarland.

Peggy was a good person, willing to help anyone. She was greatly loved and will be sorely missed.

A memorial service will be held at a later date.