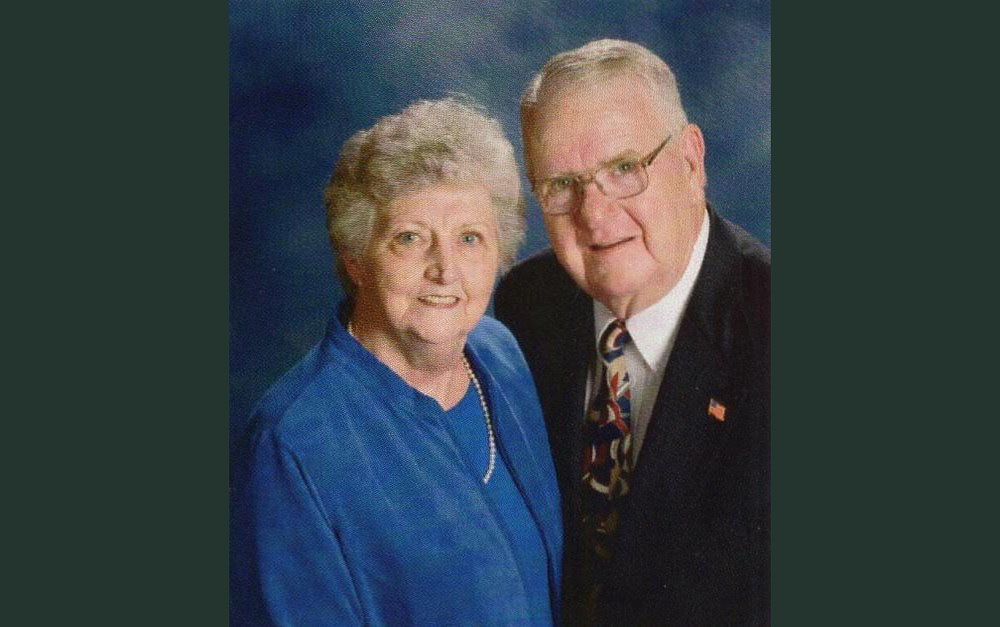 Charles primarily spent his career in the banking and insurance industry. In May of 1994 he answered the call to preach and volunteered in the Arkansas Prison System to the inmates. In 1996 he began a 21-year ministry at First Baptist Church, East Camden, retiring due to his failing health.