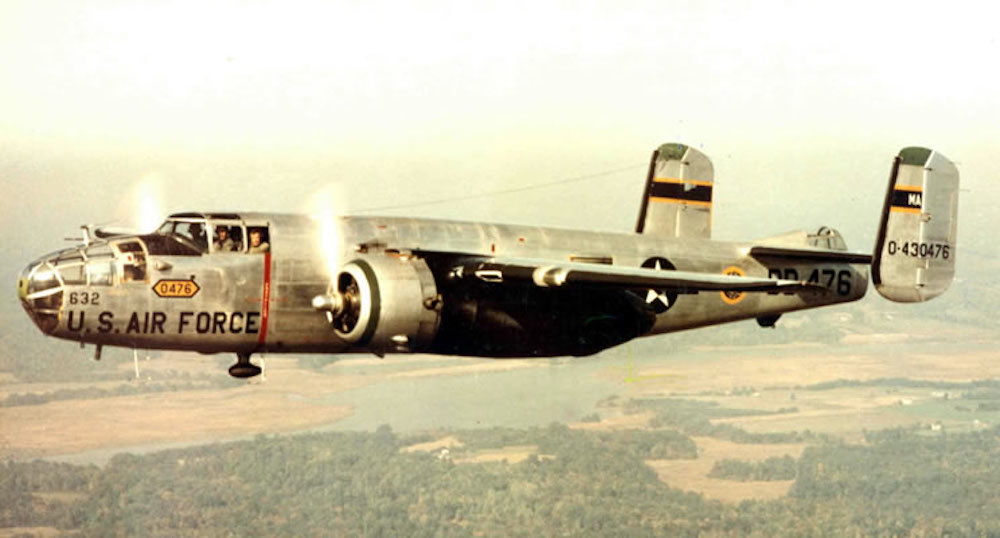 “As an air, space and cyberspace leader, the Air Force continues to innovate, accelerate and thrive in order to meet the challenges in defending our nation and its allies. Our airmen deliver the best airpower the world has ever known, bravely serving to protect freedom and liberty in all corners of the globe. As the son of a retired USAF Master Sergeant, I’m proud to honor our Air Force, airmen and their families, both across Arkansas and our country for their continued service and sacrifice to make American air superiority exceptional,” Boozman said.

“Since the earliest days of World War I, our nation’s military aviators have served and sacrificed on all seven continents to defend the United States against enemies of freedom and democracy. As Chairman of the Senate Appropriations Subcommittee on Defense, I will continue to work hard to provide the brave members of our Air Force with the resources they need to make sure we maintain our place as the world’s leading military power in the face of threats from adversaries like China and Russia. The members of the Air Force are heroes, and I’m immensely proud of their work at Malmstrom Air Force Base and around the world to promote liberty and ensure our national security,” Tester said.

“For 75 years, the U.S. Air Force has gone above and beyond in defense of our nation,” said Hoeven. “North Dakota is proud to be home to the Minot Air Force Base and the Grand Forks Air Force Base along with our Air National Guard wing in Fargo. The incredible airmen at these bases play a vital role in our nation’s defense. As a member of the Senate Defense Appropriations Committee, we remain committed to ensuring the Air Force is well positioned to be a strong force for many years to come.”

“Ohio has a proud legacy of leading the country in aviation, from the Wright Brothers and Eddie Rickenbacker, to the airmen now serving in Toledo, Dayton, Youngstown and beyond,” said Brown. “We come together to honor the contributions of those who have kept us safe for the past 75 years, and those continuing to protect our country today.”

The Air Force was established on September 18, 1947 as part of the National Security Act of 1947.

The Air Force is recognizing this milestone with celebrations across the country including at the U.S. Capitol with members of the U.S. Senate Air Force Caucus Wednesday.