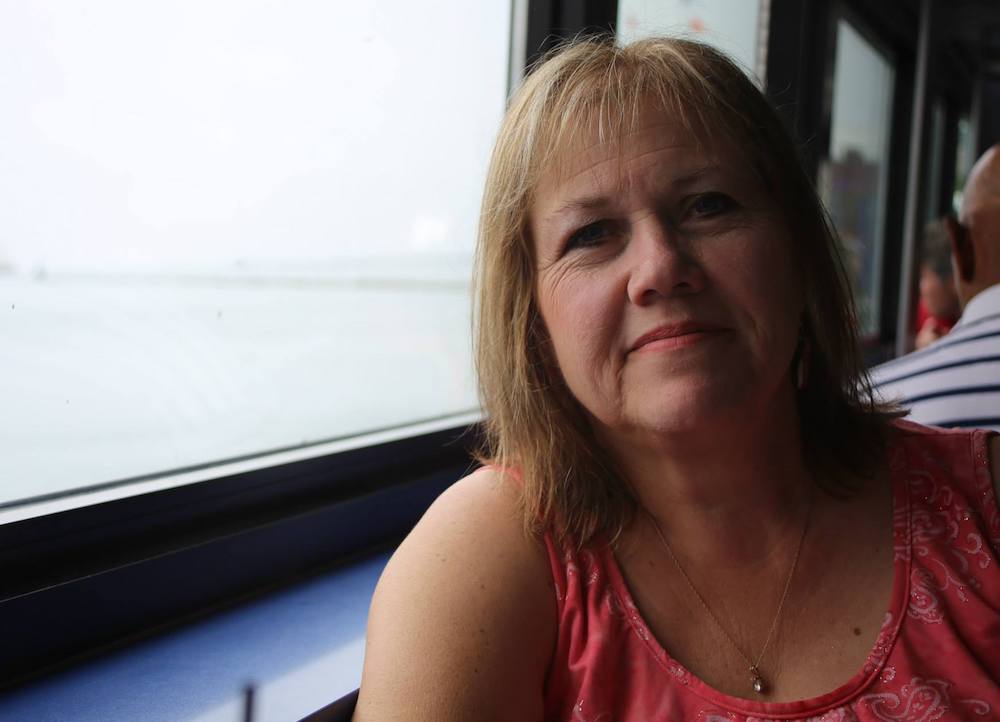 She was born, November 28, 1956 in Warren, Arkansas, the daughter of the late Arthur LaVerne Holloway and Bobbye Dean Nichols Burgland.

From her first day of first grade, she knew she wanted to be a teacher, and for 39 years she enjoyed sharing history with 4,871 children. For 20 years she took many of her students to Washington, D.C. and other historic places. She was an active member of Central Missionary Baptist Church where over the years she worked with the youth and taught Sunday School, as well as sang in the choir. She was a life-time member of Warren Jr. Auxiliary.

She was a graduate of Warren High School and the University of Arkansas at Monticello where she majored in history, for which she had a passion. She obtained her Masters Hours in journalism at Henderson State University.

She is survived by her husband of 37 and a half years, R. Gregg Reep, one son, Robert (Rob) Gregg Reep, Jr. and her daughter-in-love, Jessica Leigh Tinsley Reep; two sisters, Marti West of Little Rock and Mona Dorgan of Jefferson, TX; her step-mother, LaVerne Holloway of Warren; two step sisters, Linda Fuller and Erma Lee Foster of Warren, and a host of nieces and nephews.

There will also be a full memorial service held at a time in the future in which people are again able and allowed to congregate together in groups.