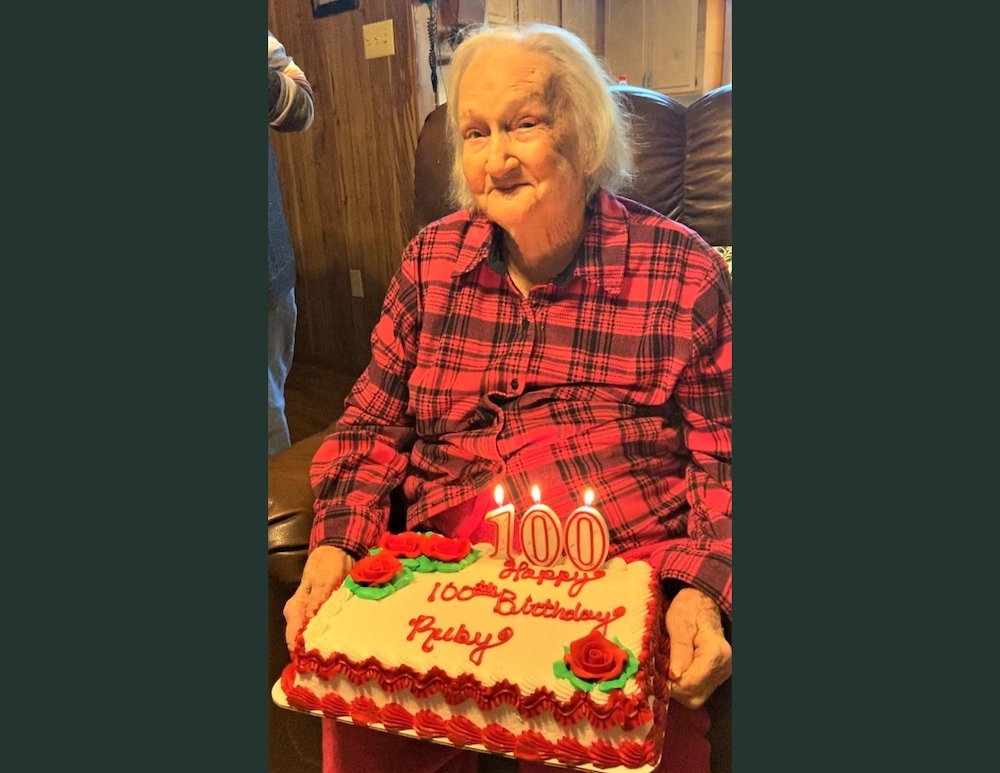 Ruby Lee Braswell Beasley age 100 of Sumpter, AR died Sunday, September 19th, 2021. She was born Wednesday, September 29th, 1920 in Sumpter, AR, a daughter of the late Alvin Braswell and Maude Mae Wilson Braswell. Mrs. Ruby Lee spent her whole life in Sumpter, AR, she was a housewife and homemaker for her family, she was employed with Jack Winter and Masonite. She was passionate about her farming, which consisted of her cattle, tomatoes, raising her turkeys and chickens which brought her a lot of enjoyment. In her older years she became very good at quilting, she made lap quilts for the babies and the sick at home, this was her blessing to them from her. She was of the last to attend Sumpter Schools that went through the 8th grade and she was a lifelong member of Martin’s Chapel United Methodist Church.