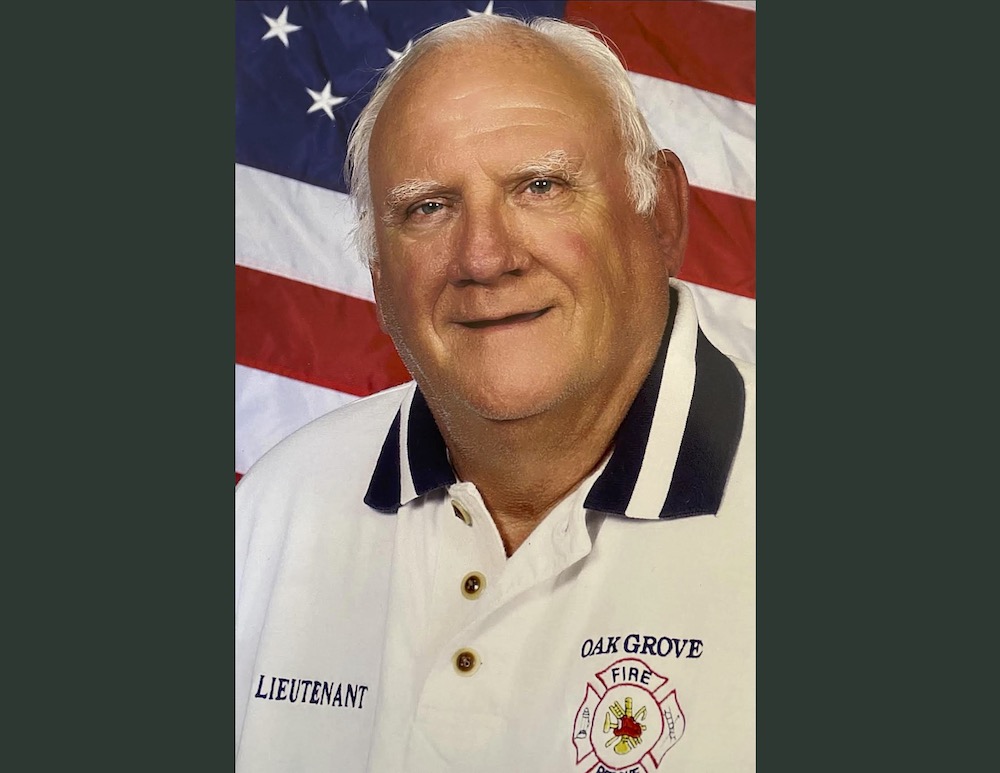 Bob worked for the Union Pacific Railroad as a conductor. He also worked for the Cotton Belt, and Southern Pacific Railroads. His was a member of the United Transportation Union Alumni. After his retirement he began working as a volunteer fireman at Oak Grove Fire Department in Pulaski County. He was later hired as a full-time firefighter until the age of 70. At this time, he was elected to the fire Board of Directors. Bob worked rescue during two devastating tornadoes that hit the Oak Grove community in 2011 and 2014. Bob served the community of Pinebergen as a Captain of the Highway 15 South Fire Department, Pine Bluff, Arkansas until 1995.

He was an Eagle Scout, Order of the Arrow, and a boy scout leader of Pine Bluff Troop 0106 for over 40 years. He has hiked and camped in Canada, Philmont Boy Scout Ranch and hiked the Arkansas 100-mile trail in 2015. He was a lifetime member of the National Hunting Club and an avid deer hunter. He was pleased to display his 12- point, 11- point and 10-point deer heads in his den. Bob traveled completely around the world to forty-four countries and all fifty states.

Bob proudly served our country in the US Navy from November 9, 1962, until September 19, 1966, aboard the USS Hoel in Vietnam. Bob was a lifetime member of the American Legion. The family prefers memorials be made to the Bradley County Veteran’s Museum, John Little, Director; 210 North Main Street, Warren, Arkansas 71671.