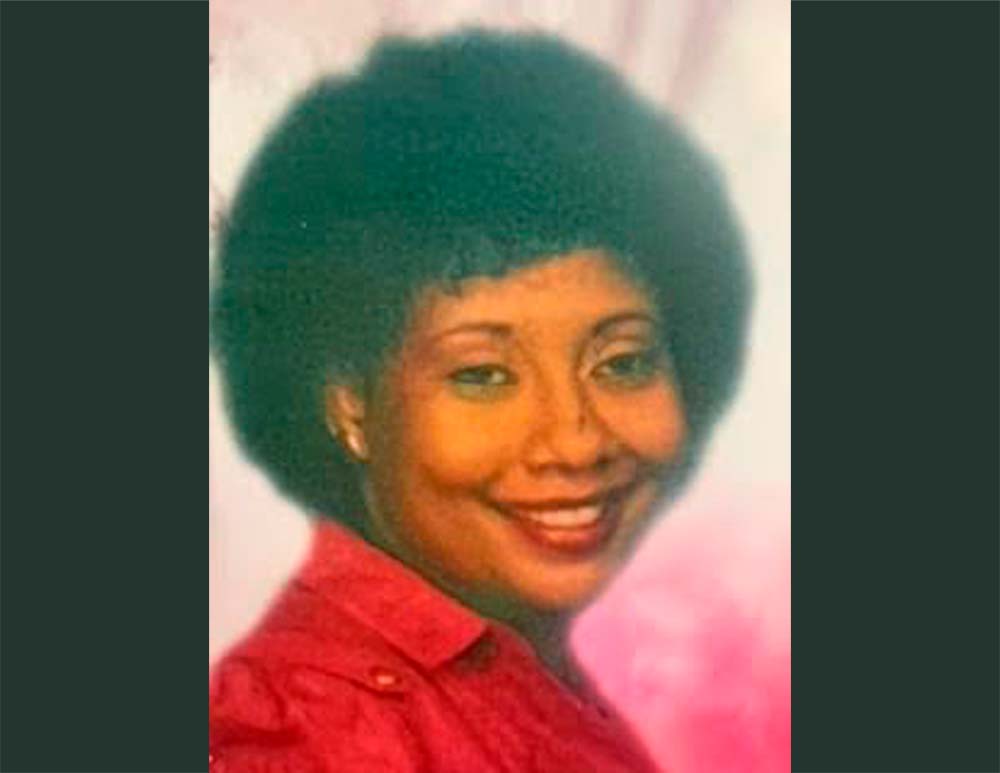 Vicky Laverne Young Hampton, 63, of Little Rock, formerly of Warren, died December 26, 2021. Born August 12, 1958, she was a daughter of the late Susie Mae Young and the late Willie Wright. She was a member of Liberty Hill Baptist Church in Little Rock and a graduate of Warren High School class of 1976.

She attended Henderson State College and completed her Bachelor’s and Master’s degree at the University of Phoenix. She was a former member of St. James AME Church in Warren. Vicky was a former employee of Southeast Arkansas Community Action in Warren and the University of Arkansas for Medical Sciences/KIDS FIRST in Little Rock. She enjoyed cooking and spending time with her nieces and nephews.