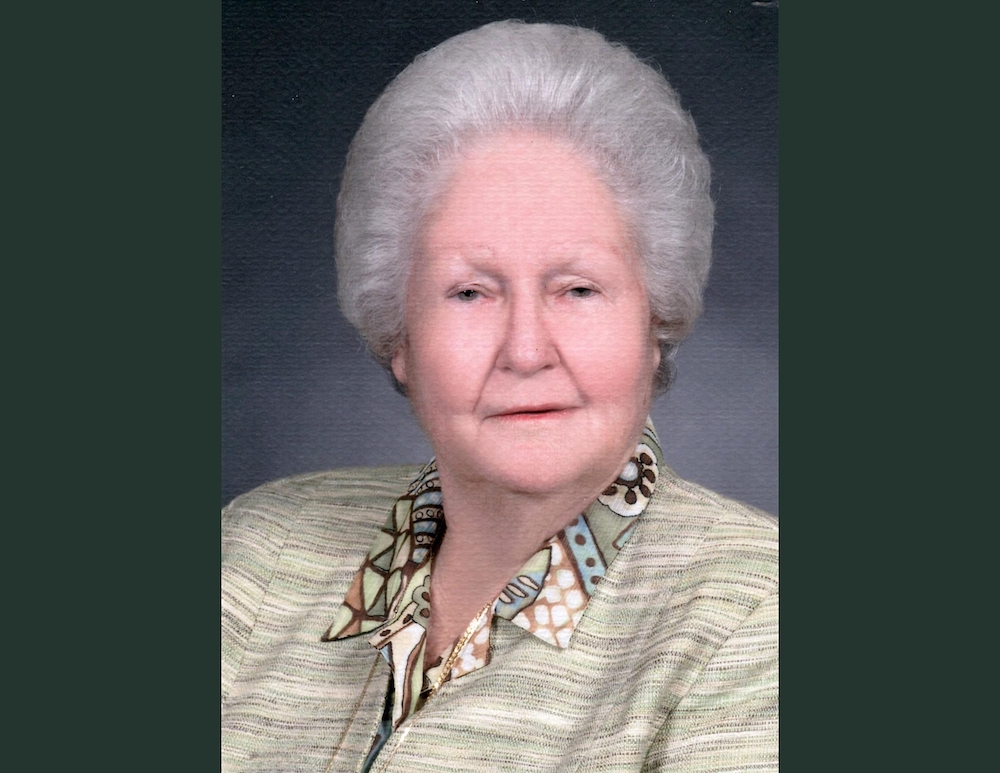 Eva Nell Baker McKinney, age 91 of Warren, AR passed away Tuesday, February 1, 2022 at Chapel Woods Health and Rehabilitation in Warren, AR. She was born May 9, 1930 in Ingalls, AR to the late Luther Boyd Baker and Cora Mae Clanton Baker.  She was co-owner of McKinney Shoe Company with her husband Herbert and managed Martin Shoe Department. In the Warren community, she was well-known for her willingness to serve when and wherever she was needed–in First United Methodist Church, in school and community events and organizations–and in her own family, she was considered the “glue” that always held the members together in a close-knit family relationship.

She is preceded in death by her husband of 57 years, Herbert Bryce McKinney whom she married on August 20, 1948 in Warren, AR, and he died August 12, 2005; sisters, Mildred Baker Sanders and Beatrice Ferrell Davis.