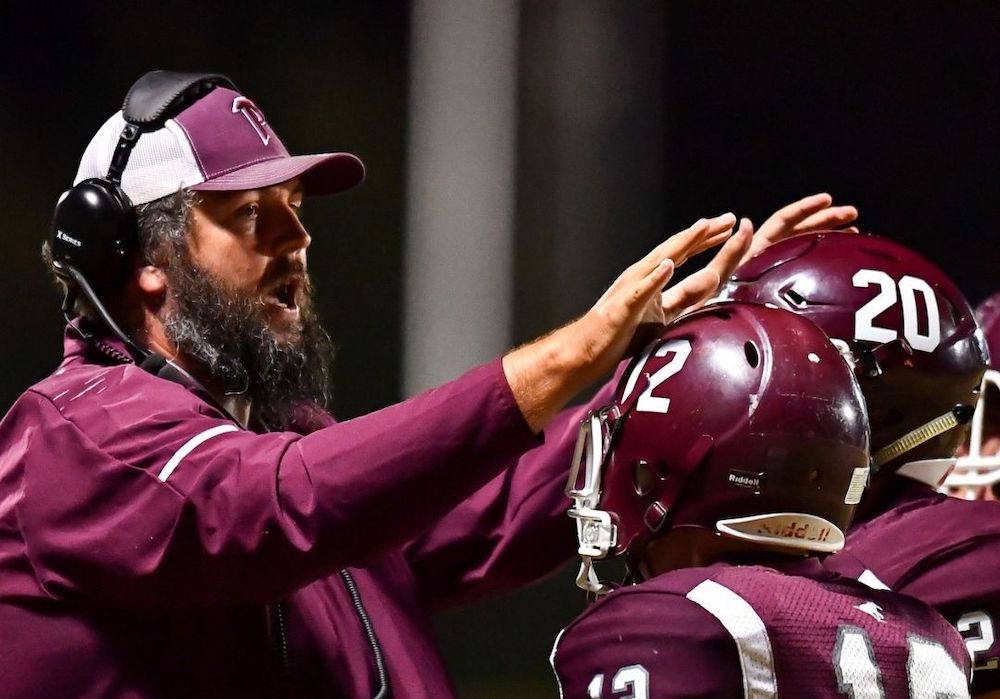 The Lonoke School Board voted Tuesday and approved the hiring during a special board meeting.

Norton has spent the last decade as a head football coach for various schools, including his most recent position in Perryville, where he had a dual role as Head Coach/Athletic Director. He is also a three-time conference Coach of the Year selection, including this fall in 4-3A.

Norton’s standout career playing for Warren included the 2003-2005 seasons. During that time the Lumberjacks won two conference Championships and went undefeated in regular season play during the 2005 season. Norton is a member of the Warren High School class of 2006.

When asked how he’s preparing to lead Jackrabbit Athletics, Norton said he’s trying to learn as much as he can about spring sports, the summer program, our staff, and the young people of Lonoke. Coach Norton said, “I think this will be a great fit and I hope to play a role in continuing to grow and improve Lonoke Football and our athletic department as a whole. I understand the importance of sharing athletes, raising money, and improving facilities with a little work and community support.”

When he’s not on the field or preparing for a game, the coach enjoys fishing and reading. Coach Norton and his son Cade (a high school freshman) will be moving to Lonoke as soon as they are able. They’re excited to be closer to their family who live in Carlisle and around Lonoke County.

Coach Norton will step into his new role at Lonoke Monday, February 21.