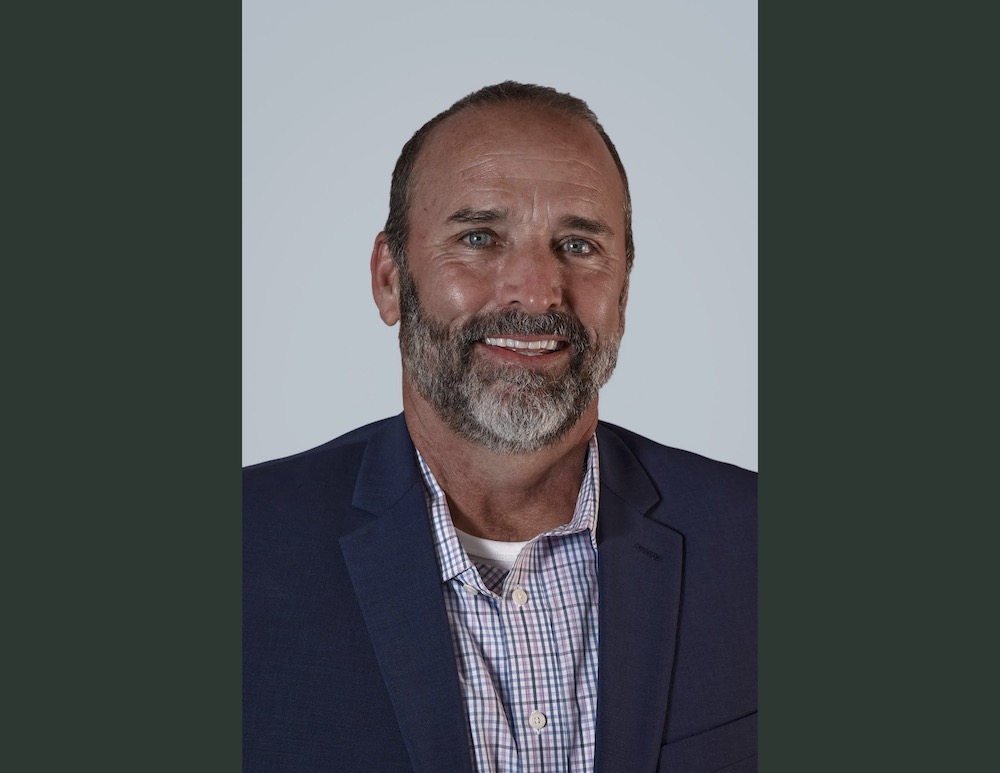 In his role as the UAM director of athletics, Jackson will continue his primary duties, including hiring vital staff members in the UAM Department of Athletics, fundraising and working closely with campus leadership to set university strategies.

Jackson stated, “I am very excited to continue in this role. UAM and Monticello are special to me and my family. I am grateful to our athletic staff and coaches for their support and to Dr. Doss for believing in me and our vision. There are many positive projects happening right now, and we are on a great path. Our student-athletes are the most important part of the puzzle, and we must continue to help them to be successful in the classroom and in competition.”

Dr. Peggy Doss, UAM chancellor, said, “I am pleased that Hud Jackson has agreed to continue to serve as the UAM director of athletics and head football coach. He is a phenomenal leader for our athletics department and understands the importance of academic success and student retention. He has done an excellent job of fundraising and creating strategic partnerships to strengthen the department and improve opportunities for our student-athletes.”

Prior to joining UAM, Jackson spent six seasons at the University of Central Arkansas (UCA) as the associate head football coach and director of football operations. He was an all-state high school baseball player in Louisiana and played baseball at McNeese State University (MSU), where he earned MVP and outstanding pitcher awards. In addition to playing baseball, Jackson started for three years as the quarterback for the MSU football team. He coached baseball and football and served as athletic director for four Louisiana high school programs before joining the UCA coaching staff.