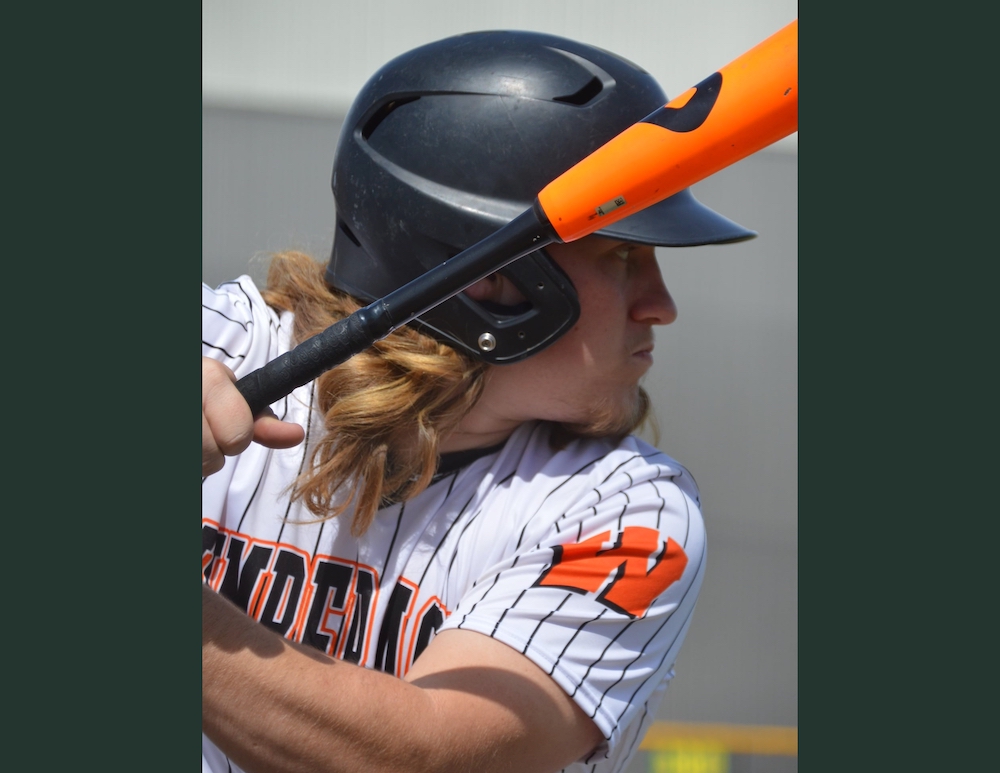 Camden is a class 5A school and Warren is Class 4A. However, the two schools compete in the same conference for spring sports as designated by the Arkansas Activities Association.

The Jacks fell behind 1-0 in the first inning.  The second inning was scoreless by both teams and Camden tallied two more in the third to go up 3-0.

Warren hit the ball hard several times in the game, but usually right to Camden, who made few mistakes.

Warren committed several errors. In the fourth inning the wheels came off and the the Cardinals scored 10 runs. Warren found itself in a deep hole. In the fifth inning Camden scored another run to go up 14-0.  Warren had score five runs in the bottom of the fifth to keep the game going. They loaded the bases but ended up getting only one run. The game was called after five innings due to the 10-run-rule. Camden won 14-1.

Aiden Reynolds, Warren’s ace pitcher, went into the fourth inning and was relieved by Creed Smith and later by Kolby Pope.  The Lumberjacks played hard but just could not generate any offense. Too many errors, walked hitters and good Camden hitting was more than could be overcome.  Some excellent catches by the Cardinal outfield took away a couple of Warren hits.

The Jacks travel to Magnolia Tuesday to face another higher class conference opponent.