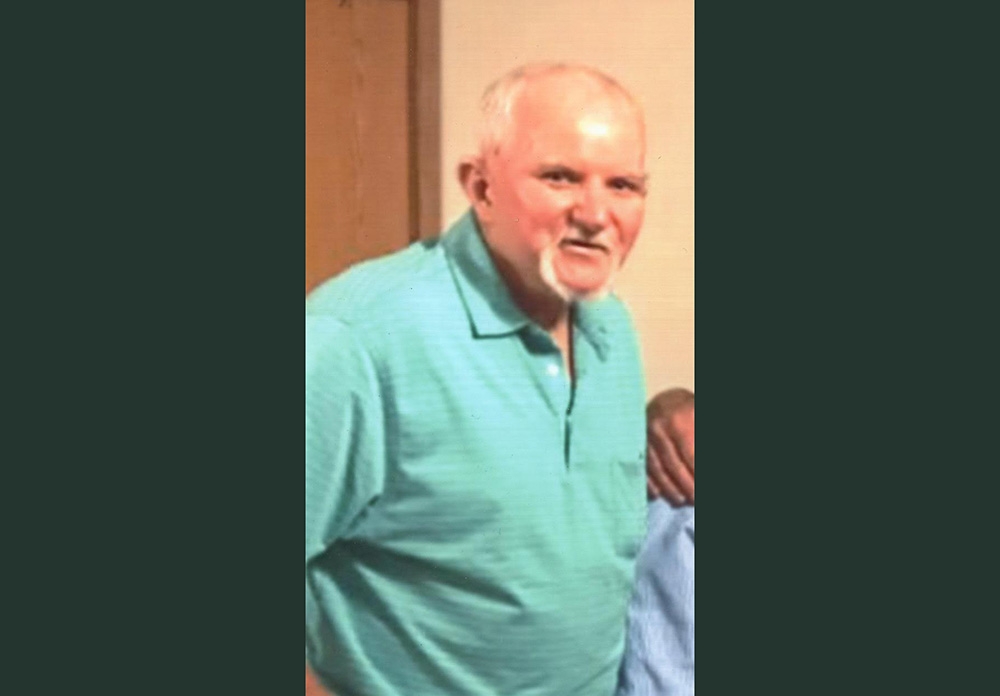 Donald Larry Huitt, age 75, of Warren, Arkansas passed away Wednesday, August 24, 2022, at home. He was born October 1, 1946, in Warren to the late Marvin Edwin Huitt & Annie Mildred Chambers Huitt. He was a 1964 graduate of Hermitage High School. He enlisted in the Arkansas National Guard and served 9 years. He worked for Cottonbelt Railroad for a total of 10 years and retired from Sykes Hardwood Flooring after 35 years. He was a member of Crossroads Missionary Baptist Church. He loved spending time with his family and friends and was very proud of his children, grandchildren and great-grandchildren.

In lieu of flowers, donations may be made to Union Hill Cemetery or Life Touch Hospice of El Dorado.