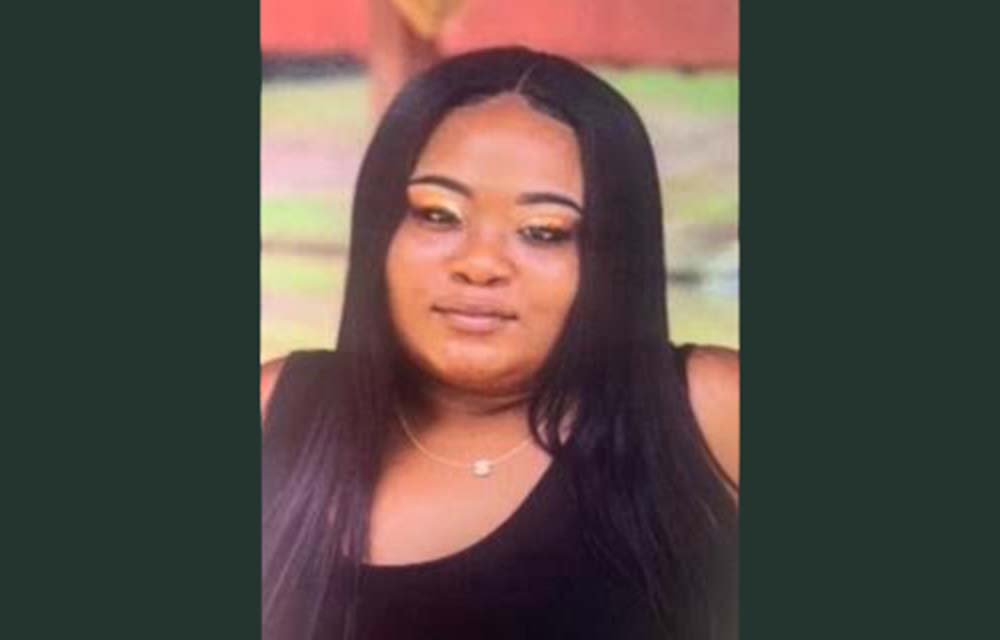 She moved with her family to Little Rock as a young child and attended Bale Elementary in Little Rock. She was a 2020 graduate of Joe T. Robinson High School in Little Rock. After graduating Skidaisha worked a variety of different jobs where she became a friend to many. Eventually she found her way to SourceOne Graphics where she learned a trade in the printing and mailing industry. Skidaisha loved hanging out with friends, planning family gatherings, shopping and watching the Cowboys. At any given time, you can hear her saying her favorite phase, ‘Copy That’.

She was preceded in death by her grandparents Earl and Mary York; uncle, Earl York and aunt, Tamika York.