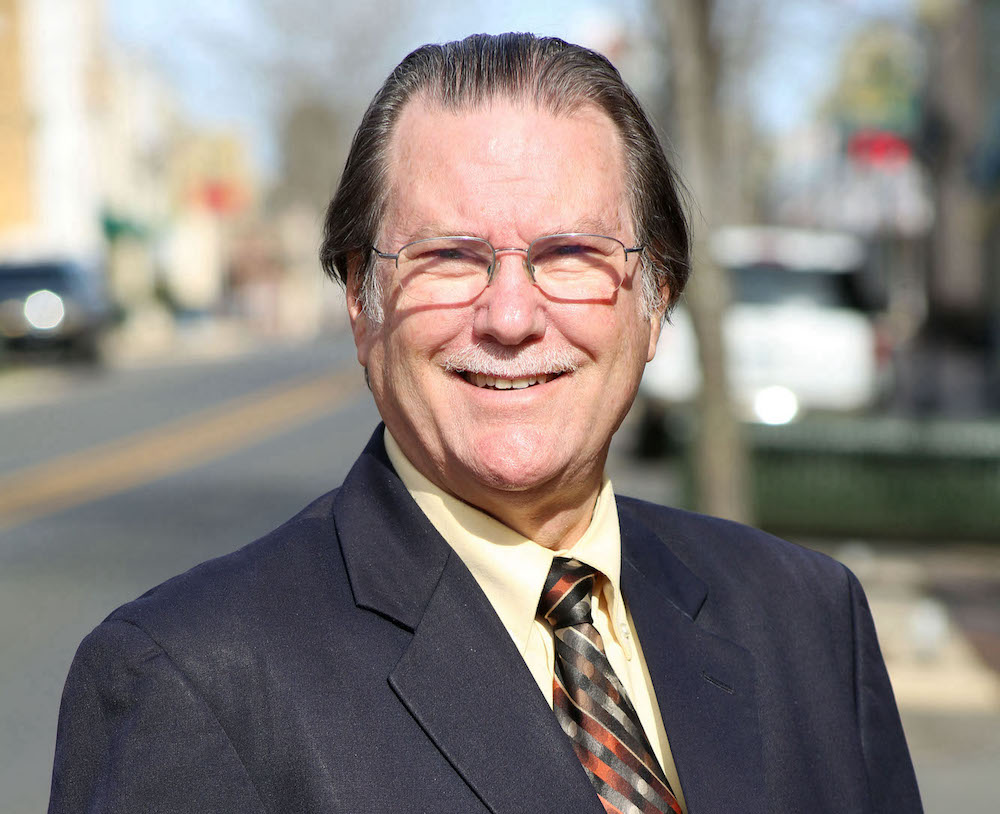 Gregg Reep, age 67 and a lifelong resident of Warren, has announced his plans to run for Mayor of Warren in the November 2022 General Election.

The election is for the term of January 2023 through December 2026. Reep currently works for salineriverchronicle.com as advertising sales manager.

His late wife Beverly Ann Holloway Reep was a career educator in the public schools. He has one son, Rob, a daughter-in-law, Jessi, and a grandson, Ellis. Reep is a member of Central Missionary Baptist Church of Warren.

Reep worked for the City of Warren for many years, having served in the John B. Frazer administration, and served as Warren Mayor from 1987-2005. He is a former President of the Arkansas Municipal League. Reep served as State Representative from 2005-2010.

Reep says he plans to visit with as many city residents as possible as the year moves along to discuss the needs of residents and how best to address the issues facing the City of Warren.

“The job of Mayor is vital to protect the lives and property of the people who live and work in Warren,” says Reep. “I have plans to move the City forward in the areas of law enforcement, fire protection, solid waste collection and disposal, recreation, and job creation and retention.”

Reep continued that “working with the City Council, progress can be made in a financially sound manner.”

Reep says he “would appreciate your vote in November of 2022!”